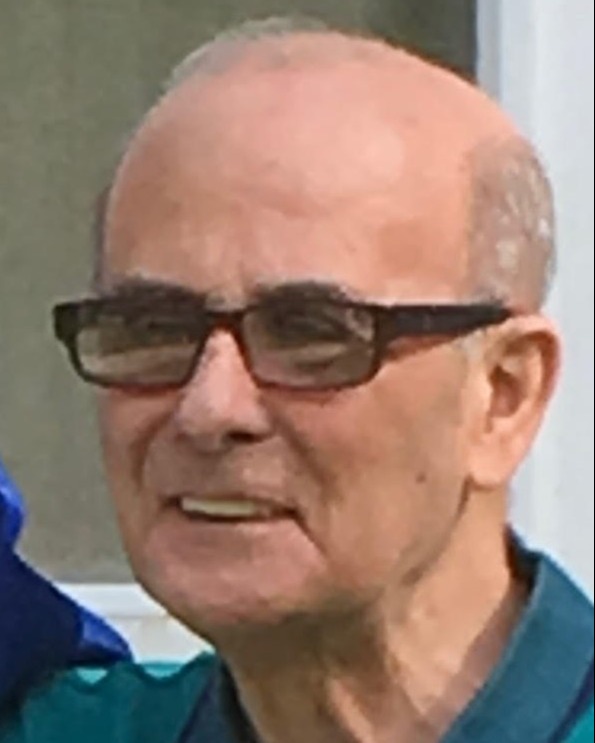 Ronald Arthur Rocha, 87, of Mattapoisett, died Jan 23, 2023 at St. Luke's Hospital of complications of vascular dementia. He was the husband of 62 years of Patricia (Sa) Rocha.

Born and raised in New Bedford, he was the son of the late Laura and William Pimental and Manuel Rocha.

Ron was a retired Federal Police Officer and an Air Force Veteran of the Korean War.

He is survived by his son Kenneth and his wife; our daughter, Dawn Rocha; grandsons, Benjamin, Samuel and Peter; a special Goddaughter, Toni Fredette; his brother, Richard Rocha of California; half sister, Dale Enos of Florida; and many nieces and nephews.

Ron was an avid sports fan and a member of the Whaling City Little League. He was the #1 Fan of his sons and grandsons sporting events. A true RedSox fan. Ron also bowled in many area leagues.

In accordance with his wishes, Ron will be cremated. A Funeral Mass with his cremated remains will be held Friday, February 3rd at 9am at St. Gabriel the Archangel Church, Burial will follow in Massachusetts National Cemetery.

To order memorial trees or send flowers to the family in memory of Ronald Arthur Rocha, please visit our flower store.