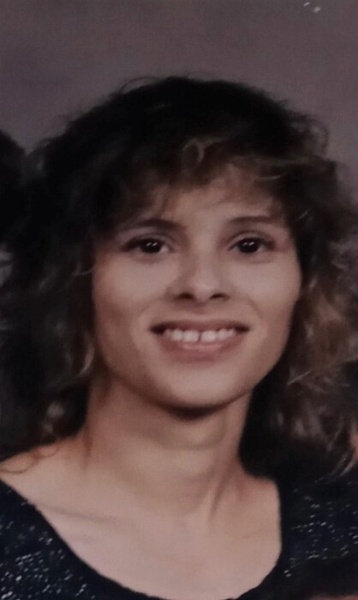 Sandra (Gomes) Monteiro 59, of New Bedford, passed away Wednesday, March 17, 2021. She was born in Dartmouth, the daughter of the late Joseph Gomes and Shirley Parker. She was a spiritual healer and loved by many. Survivors include her partner Richard Picard; sons, Scott Berche, Jesse Monteiro and wife Brandy, and Jacob Monteiro; daughter, Shannon Partin; daughter-in-law, Jennifer Andrews; brothers, Michael and David Monteiro; sister, Sherry Monteiro; seven grandchildren; and several nieces and nephews. A visitation with Sandra's cremated remains will be held at the Funeral Home on Monday, March 29th from 5-7pm.

To order memorial trees or send flowers to the family in memory of Sandra Monteiro, please visit our flower store.