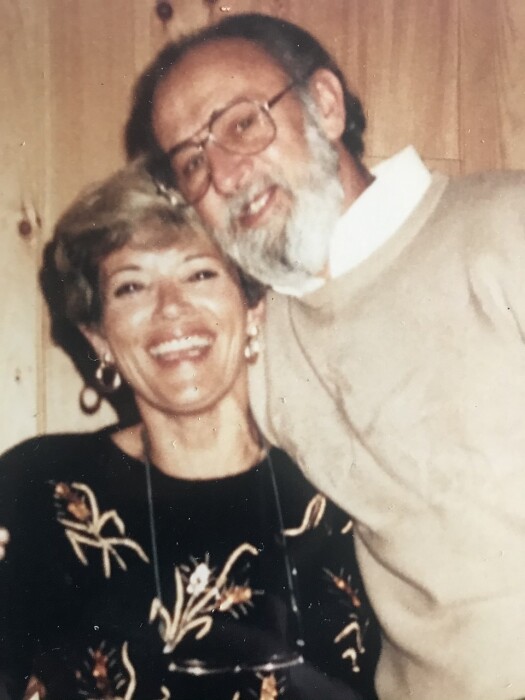 Shirley Ferreira of Acushnet, the wife of the late Manuel Ferreira who predeceased her in 1990, died peacefully at home on April 4th, 2021. She was the daughter of the late Yzaura (Gomes) Walker and the late John Lima, and the niece of the late Mary Nadeau. She is survived by her daughter, Sharon Ferreira, her two grandsons whom she adored, Roger Hart and his fiancée Ilana Vertullo, and Dylan Hart and his girlfriend Kiara Johnson. She is also survived by her brother John Lima Jr. and his wife Julie Johnson, and many nieces and nephews. She was employed in various capacities in the medical field, most recently with New Bedford Medical Associates (NBMA). She had a strong work ethic and worked until she was 75. Namma, whom she was affectionately called, loved life! She enjoyed it to the fullest! She loved being with her family and friends especially Adrianna, Debbie, Manny, Pauline, and the girls from high school that she met every month for lunch. She also enjoyed going to the casino and laying in the sun by her pool. A very special thanks to JoAnn and Carol, Hospice, and the many other wonderful family and friends who reached out, came by, or brought food or flowers. We could not have gotten through this without you. A celebration of her life will be held at a later date in the Summer, her favorite season.

To order memorial trees or send flowers to the family in memory of Shirley Ferreira, please visit our flower store.